How I Started Recording My First Video Training

In this blog post I want to describe how I started recording my first Video training and tell you about the experiences I made during the recording.

I had this “recording a video”-thing in my mind for a long time. But never had the equipment and the software to do it. So it was more a “Yes, I can get this video recording thing going sometime”. But a few weeks ago I went along and bought a microphone giving me a bit better quality than the microphone on an USB-Logitech-Webcam. ;) I think this is another way of getting knowledge in the community beside blogging and doing talks. It is not better or worse – it is a different way. And I wanted to try it. If I fail I take the experience with me and if I would try the next time I have some experience to rely on :)

So…I first bought a microphone. I went for this one: 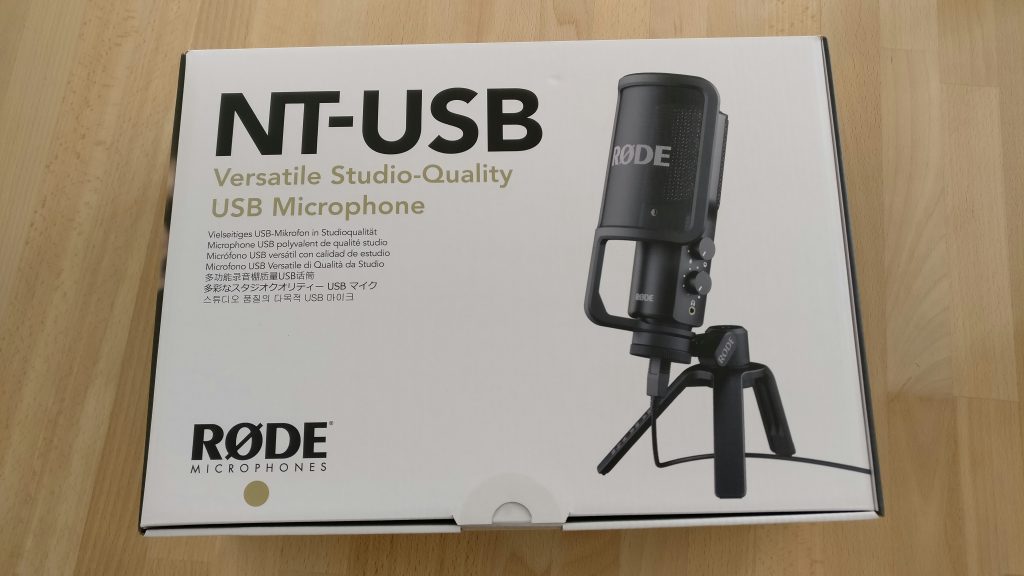 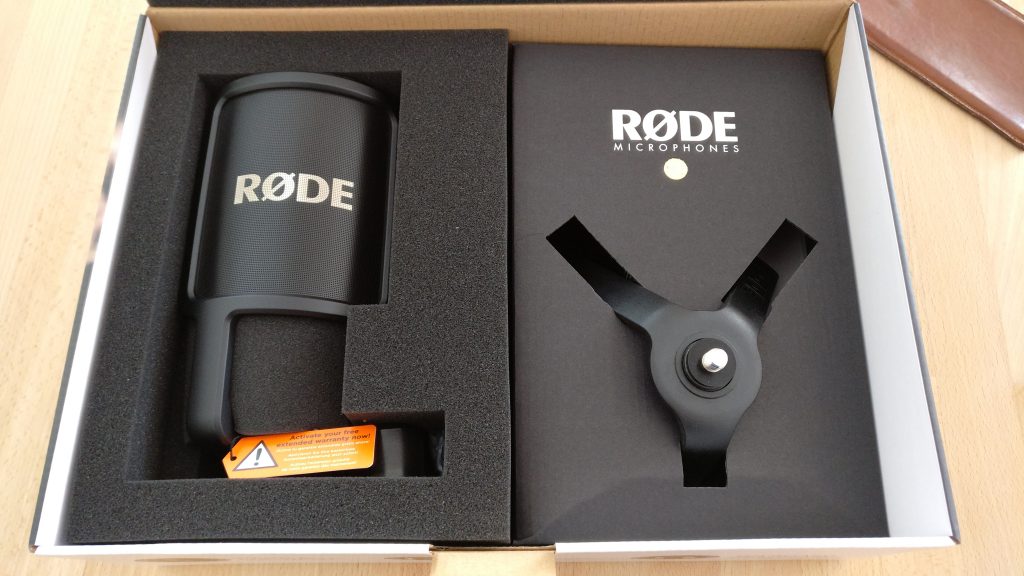 The installation (on a windows 10 computer) was easy. Plugged in USB and it was recognized by my computer immediately. 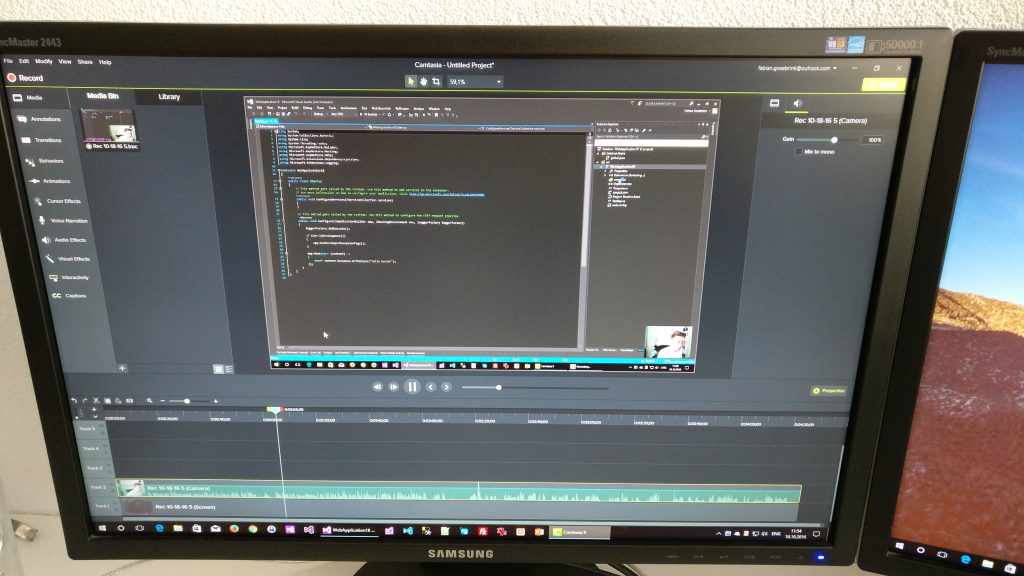 You should give it a try. Even if you do not have Camtasia experience you can get started in a few steps.

You are going to hate yourself

After I took a session I replayed it and heard my voice for the first time recorded by a better microphone. If you do so: be prepared. I thought I was but as I heard my voice I knew: I was not. I hate my voice. How can people listen to me with such a horrible voice? That is incredible! But you can not change that. So I kept going. People are used to your voice. They don’t know you in sounding different. So this is okay. It has to be. You got nothing else to offer regarding to your own sound of your voice. ;-) 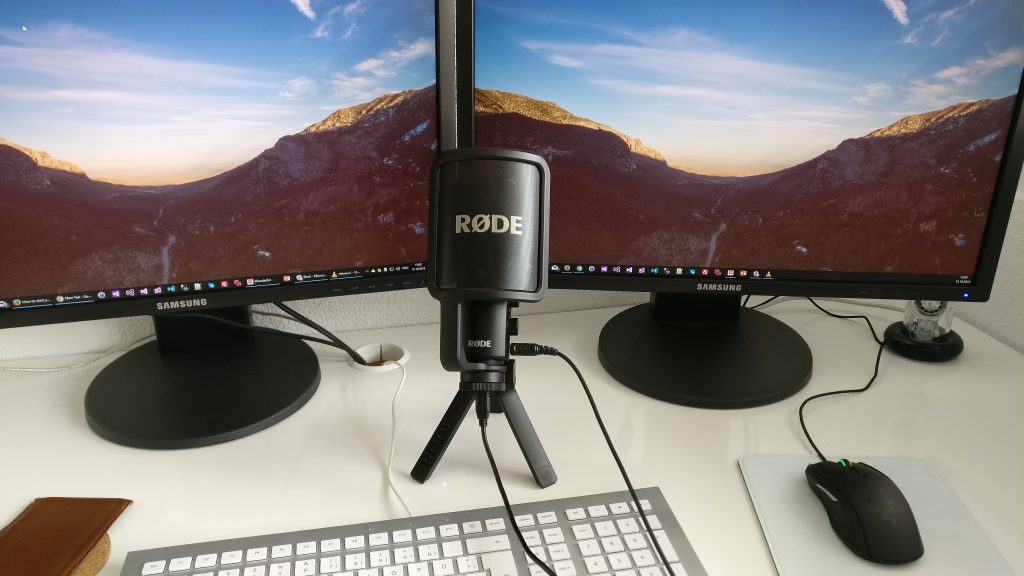 The first steps I took were horrible and I immediately deleted every recording which had a mistake in it. And I recognized that the longer I tried to get a part of the recording correct the harder I failed. There comes the point where you are that concentrated on getting one single word correct, where you are that focused, that you do not think of all other parts in the block of recording and then these ones are failing. “Is that really that hard” I thought? It is! But there are ways to get around this a little better.

At the MVP Summit I had a nice chat to Deborah Kurata which is in my opinion one of the best recording teachers I have ever seen (or heard). She gave me the tip that if I have made a mistake while recording: keep silence for a bit and get going! Do not stop and delete the recording. I knew that this was one way of doing it before, but I did not know how to cut things with Camtasia and how granular I could cut video and audio with Camtasia. But she gave me that tip and I tried it. I had to get into this cutting-audio-and-video-thing with Camtasia but I got is very fast because it is really easy with that software. So I tried that and I was a lot faster. So thank you for the tip Deborah. ;)

Okay, I got that going…but there was still a lot of cutting. After a time I realized I had to big blocks to record. So I made the blocks to record smaller which has a few other advantages: You dont have to cut THAT much, you can keep focused on the thing you want to tell in this particular block and you will get a better structure in your video.

But with a that cutting and block-stuff: When you do a mistake on talking: Make sure that when you start recording again your screen looks exactly the same as at the beginning. Even the mouse should have the position to where you started. If it does not, and you watch it afterward, the mouse will “jump” which is very difficult for the people to follow.

Record your picture … or not?

In the beginning I was impressed that Camstasia could handle the two video inputs (webcam and screen) and put the picture of my webcam on the recording in the end. That was a nice feature. But I started to get rid of it because of several reasons: the people should see my whole desktop, my voice was enough for the people to handle and I wanted the people not to be distracted from the screen. There was the focus. Not my voice, not my face, it was the screen, the coding I do. So I did not want to spend a single inch of my desktop to picture me.

Still a loooong way to go…

With all the experience I made recording a video, this whole thing is a lot of work. It takes a lot if time and I am sure I will make a lot more experiences in the future when it comes to record a video. It takes massive time to prepare a video, record it and work on it when you finished the recording. I dont know how the others feel but I have the feeling I recorded this video about 5 times in a whole to get the output I got now. And I think it is far away from being perfect. But I think with the time you can learn from others, from your own experience and do some things better right from the start. But I am also sure that other problems will appear then. 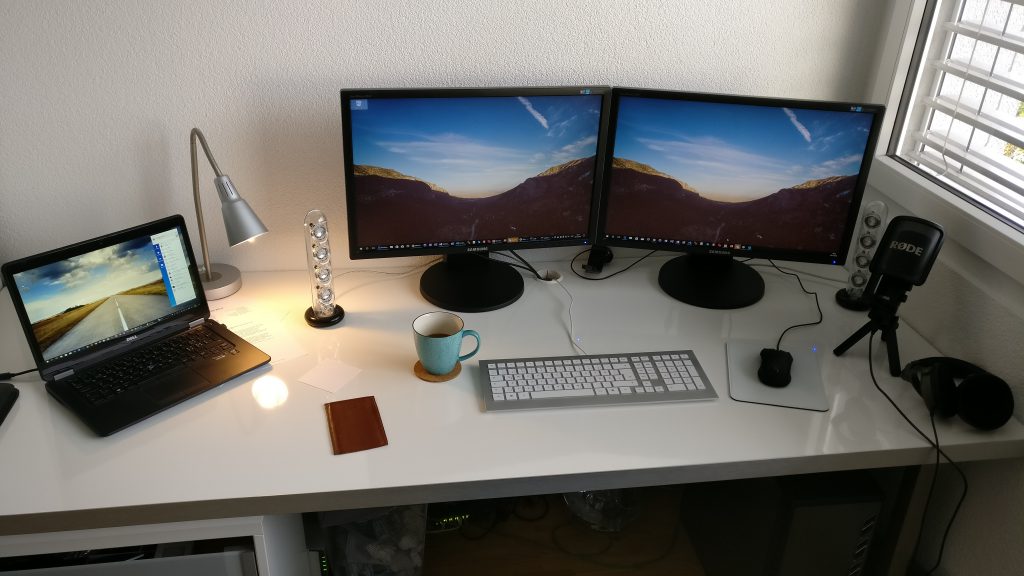 I published the result on Channel 9. I made this video in german because I was told having german content is more important right now than having english content due to the fact that there is a lot of english content in the moment on the topic ASP.NET. And although it was a lot of work doing this recording the video was so much fun!!! I loved it. All this cutting, speaking, recording etc. I loved doing it and enjoyed every second.

Well…in the end it is a video. The result of heavy work which was so much fun that I can not describe it. Still: I dont like the sound of my voice :) But I hope that this video will help others to get started with ASP.NET and Visual Studio 2015. I hope that I can reach others and make them as enthusiastic to the topic as I am. This is one way more to give the community something back.

How to Implement a Table Filter in AngularSpeaking at the Microsoft TechDays 2017 Scroll to top
Cookie-Manage consent
We use cookies and similar technologies (tracking pixels), as far as this is technically necessary for the provision of our services (e.g. language settings), as well as to the extent that you have given your consent to the processing (e.g. analysis and marketing cookies).